Will Apple Pay be successful?

Will Apple Pay be successful? 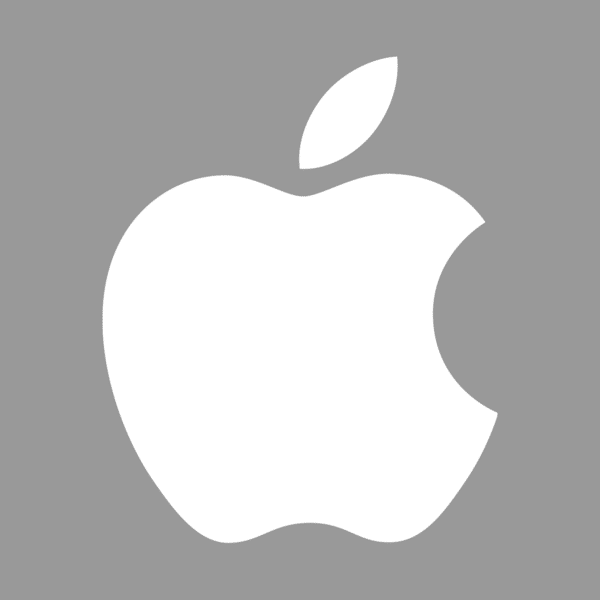 On September 9th, Apple introduced its new iPhone and its long awaited Apple Watch, but new applications were also introduced.

Probably, the most important one is the new payment system Apple has developed.

This is possible thanks to the NFC (Near Field Communication) inside the phone.

Apple doesn´t store credit number or sensible data, not even gives these information to the stores were a purchase is made.

Apple has patterned with major banks and big retailers in the USA (at the moment, only Disneyland will represent Europe) representing more than 220.000 stores.

But not everyone expects Apple Pay to be an imminent success. Some retail consultants think that costumers will have to be convinced, and that will slowdown Apple Pay’s adoption.

Costumers don´t know yet how this technology works and how their data will be will remain protected. If they have to choose between few seconds or safety, they will probably choose safety.

Probably, the biggest problem Apple will face at this early stage, is hacking.

David Dorf, senior director of technology strategy at Oracle said that “It will take some education and time without any incidents before consumers build up enough trust”.

But Apply is strong enough.  As Tom Redd of SAP Global said “Apple Pay, because it is Apple, is one way Apple will succeed where others have failed.”

Question is, will Apple Pay be a success?