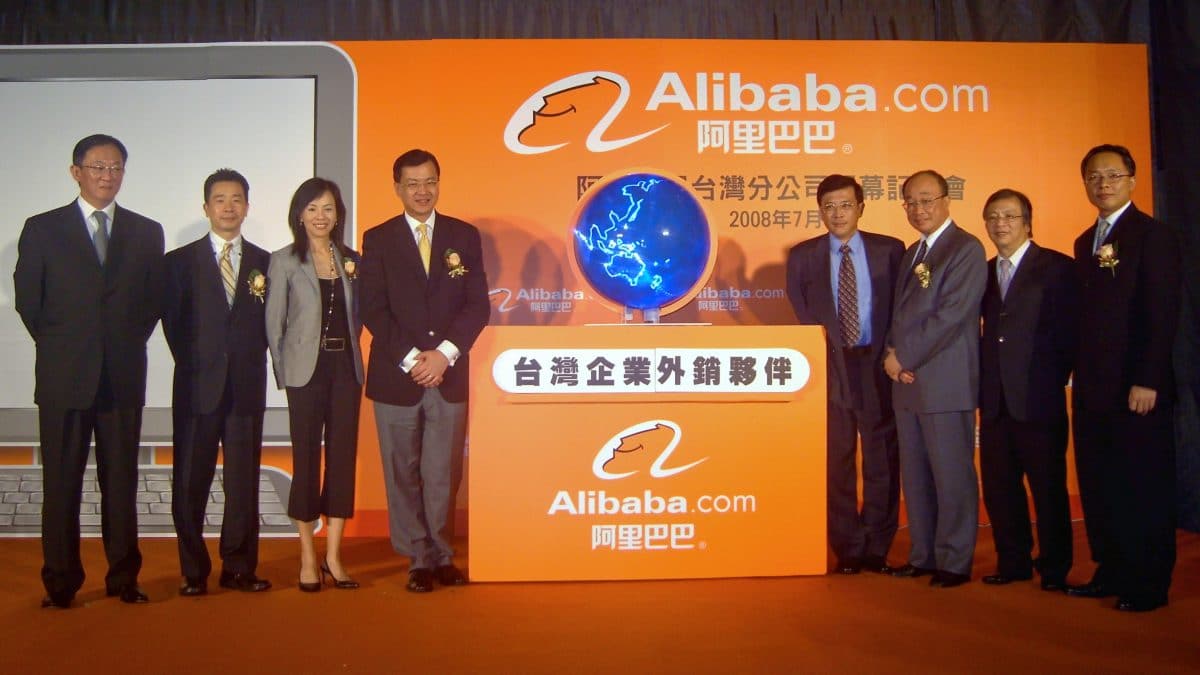 Chinese retail giant Alibaba borrows its name from the fictional Persian woodcutter who overcomes 40 thieves and finds riches in a cave that opens with the renowned “Open Sesame.”

In its 15 years of growth, The Alibaba Group and its founder, Jack Ma, have demonstrated over and over again the audacity and cleverness of that fabled woodcutter.

Most shorthand phrases fail to adequately capture the reach the Alibaba Group now has. It is more than a retailer, more than an e-commerce venture. It’s a conglomerate at the brink of its planned U.S.-based IPO, and a multi-faceted e-commerce company that is poised to shake things up in American retail. Prev-IPO filings show rapid growth far outpacing Amazon and eBay combined.

The audacity of a Chinese schoolteacher

Alibaba founder, president, and one-time CEO Jack Ma studied to be a schoolteacher, but diverted in the 1990s to start a translation company to take advantage of China’s booming economy. In 1995, he reportedly went to Seattle and first encountered the Internet. Ma returned to China invigorated with the idea of its possibilities, and although his first venture failed, Ma was undeterred, moving on with the U.S. and Silicon Valley as his guides.

Jack Ma: “I felt lonely when I started working in the Internet business in China..Nobody believed in me”

“I felt lonely when I started working in the Internet business in China around 1995. Nobody believed in me,” Ma famously has said. “But every time I came to the [Silicon] Valley I saw that the parking lots were always full, even on the weekends. And the rush hour traffic…even late at night. Everyone was hopeful for the future and their minds were full of ideas.”

Though famous for its retail prominence through its websites in China, the Alibaba Group has been busy acquiring a variety of technology companies and other ventures, mainly in China and Hong Kong but also in the U.S. The acquisitions have given Alibaba a well-rounded portfolio that includes a film-making studio but is mainly centered on e-commerce, including Taobao, an eBay-like marketplace; Tmall, an online marketplace that features major brands like Burberry, Nike, and Apple; a daily deals site, Juhuasuan; wholesale website 1688.com; factory-direct marketplace AliExpress.com; and more, including payment service a cloud computing services subsidiary and a marketing company.

In short, Alibaba is really big. But which Alibaba companies matter to U.S. retailers? In June, Alibaba launched 11main.com in the U.S., an online marketplace that could be compared to Etsy or Amazon, or Ebay, depending on who was talking. But the hype has failed to materialize into a major force against any of those companies, at least so far.

Alibaba’s acquisition of marketplace Shoprunner is probably the company’s strongest push against the likes of Amazon. For one thing, Shoprunner actively devises policies designed to take on Amazon, like its Prime-like membership. And, like Alibaba’s Tmall, Shoprunner saves money and headaches because it leaves fulfillment up to its vendors, something that is true for only a fraction of sellers on Amazon.

Other investments are less clear-cut. Alibaba has made significant investments in several Silicon Valley start-ups, including rides service company Lyft. A rumoredacquisition of Snapchat failed to materialize, but an investment in gaming startup Kabam did.

Meanwhile, founder Ma seems to be withdrawing somewhat, having stepped down as CEO at only 48 years old while expressing interest in promoting cultural endeavors beyond commerce.

The biggest IPO in history

Alibaba and Ma, however, are both being closely watched as the e-commerce giant awaits its IPO. By most accounts it will be the biggest initial public offering in history, predicted to add up to more than $20 billion. The IPO is now scheduled for after Labor Day, and is so colossal that it is leading some companies to wait until it blows over to schedule their own IPOs.

Meanwhile, Yahoo, which invested $1 billion in Alibaba in 2005 and still retains a 22% stake despite some divestment, will stand to reap a bonanza as it is required by the terms of the offering to sell 40% of its share.

Alibaba and the gray market

Alibaba is coming on strong in the U.S., and, while it resembles Amazon and eBay, its multi-faceted structure makes it a difficult-to-fathom entity. Will the unwieldy nature of Alibaba hinder or aid any success expanding in the U.S.?

One area that Alibaba has only recently started to fight is the so-called gray market, where online vendors sell fake goods and cheap knockoffs of designer brands. The Chinese retail giant recently agreed to crack down on the practice. While the issue is significant for retailers like eBay and even Costco, the practice is endemic in China, in Chinese e-commerce, and with many China-sourced goods. Despite some signs that it is slowing, China’s gray market seems nevertheless to be still thriving.

But, whether Alibaba’s gray market problem is an advantage or disadvantage in retail sales, and aside from Ma’s intentions, what about the bigger picture?

Certainly, Alibaba’s ambitions are great, and it has been Ma’s stated goal to meet or even overtake America’s e-retail giants.

Alibaba founder: “eBay may be a shark in the ocean, but I’m a crocodilein the Yangtze River”

So, Alibaba looms large in everyone’s mind, but despite its massive IPO and increasing global reach, it may not come near dominating its U.S. rivals. For one thing, the company will continue to be under great pressure to further curtail those counterfeit sales. That’s important because Alibaba can’t really afford a reputation as an unreliable supplier of goods. So say many observers, including e-commerce consultant and analyst Julia Q. Zhu, founder of Observer Solutions, who once worked at the Alibaba Group and now focuses on Chinese retail.

Selling to U.S. consumers, Zhu has gone so far to say, is not really Alibaba’s strength. The continued rise of China’s middle class will likely feed Alibaba and its retail efforts, but that will also open opportunities for U.S. retailers. As will, others say, seeing Alibaba as a potential partner.

“At its current rates, Alibaba will continue to dominate all aspects of e-commerce in China for many years to come,” Zhu writes in The Next Web blog. “However, American consumers will not be switching from eBay to Taobao any time soon.”