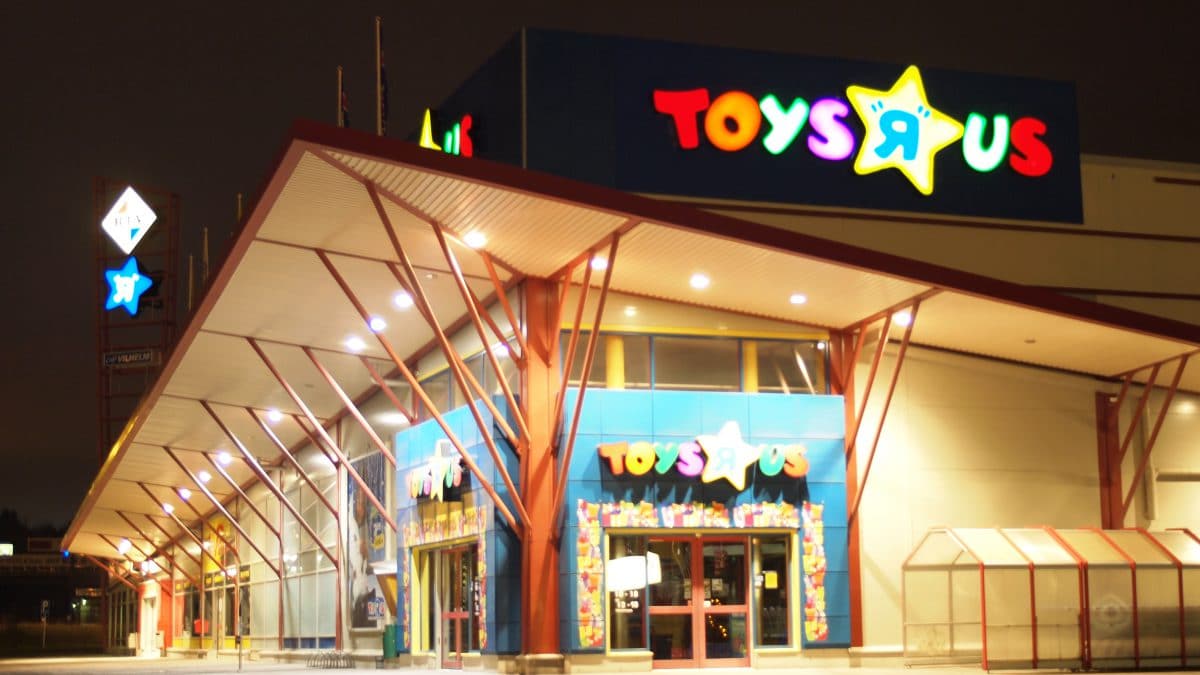 Toys “R” Us is unveiling a new hashtag — #LetsPlay — for its latest ad campaign, which features traditional television spots. The retailer will also be leveraging Facebook, Twitter, Instagram and the Toys “R”Us YouTube Channel to share ‘C’mon, Let’s Play’ content, including commercial clips, behind-the-scenes photos and video from the campaign shoot.

The strategy includes a cross-platform presence on desktop, mobile and tablet with premier placements on Hulu and Hulu Plus.

The company will also invite customers to join the conversation online and share how toys inspire them in their everyday lives using the hashtag, #LetsPlay, which can be seen in the TV ad and in many of the Toys “R” Us print and digital marketing vehicles.

Serving as inspiration for this new brand campaign was one of Hashimoto’s original ‘Action Movie Kid’ viral videos filmed at his local Toys “R” Us, which shows his three-year-old son James playing with a toy light saber he picked up off the shelf and magically unleashing its powers via special effects, as though he were a real-life Star Wars character.

Toys “R” Us partnered with Hashimoto, who is represented by United Talent Agency, to direct its latest TV ads, which include 15- and 30-second spots that will serve as the cornerstone of the company’s broader ‘C’mon, Let’s Play’ marketing plan. The broadcast advertisements, which introduce the #LetsPlay hashtag, also feature a new song written and performed by indie band Opus Orange, and produced by Emoto.

“Our mission at Toys “R” Us is to bring joy to the lives of our customers. We approach every aspect of our business thinking about how to make the shopping experience fun and engaging for kids and kids at heart,” said Hank Mullany, president, Toys”R”Us, U.S. “We’ve designed our new brand campaign to showcase how we, as a specialty retailer, have the unique ability to help stimulate kids’ imaginations with the innovative playthings we carry. It also allows us to shine a light on our employees and their expertise in assisting parents to select the perfect toys to create magical, memorable moments.”