Top 5 Eupean Retailers and its numbers

Top 5 Eupean Retailers and its numbers 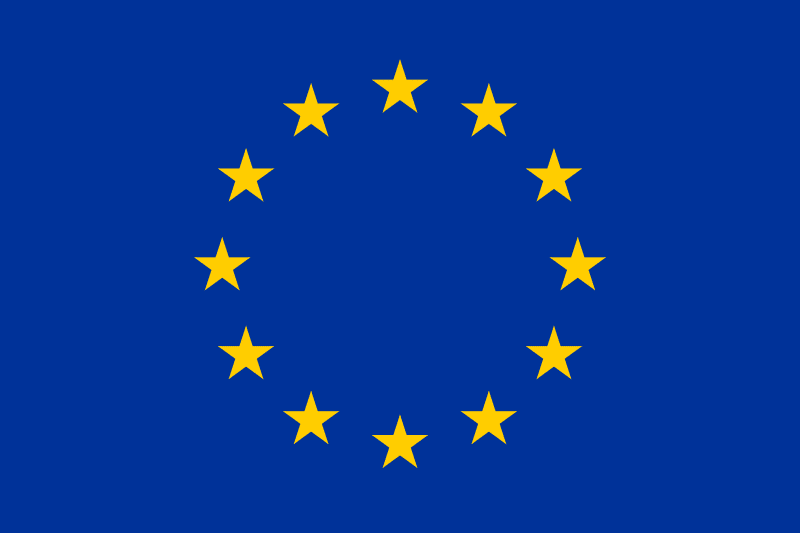 1. Zara
The Spanish clothing-retail is the number one retail company in Europe, Zara first opened its first store in 1975 in La Coruña, in North-West Spain.

It is believed that the very first store was originally meant to be named under the name of “Zorba” but it was finally named “Zara”.

Do not confuse Zara and Inditex, which it is the parent company. Zara itself has more over 2000 Stores in 88 countries.

Its owner, Amancio Ortega, is the world’s richest retailer; and ranks 4th in the global ranking for richest people of the planet 2014 list by Forbes.

Located in 53 countries around the world has more than 3.000 stores, that mans they have more concentration of stores by country than Zara, but Inditex has many other brands to diversify the market.

The first non-Swedish store was opened in Norway in 1964, and finally begin expanding their business to west-continental Europe in the 90’s.

3.IKEA
IKEA is the world’s largest furniture retailer. It was founded in Sweden in 1943, but it is now headquartered in the Netherlands.

One of the success of this company is its perfectly studied logistic system; nevertheless, it was initially a mail order business.

Now, the company employs 139.000 people and it is an icon of contemporary design.

4 Carrefour
The French food-retailer is the largest food-retailer in Europe and the 4th retail company. It employs over 365.000 workers in 39 countries generating over €80 billions.

5. Tesco
The largest retailer in the UK was founded by Polish descend immigrants in 1919, but the brand was created in 1924.