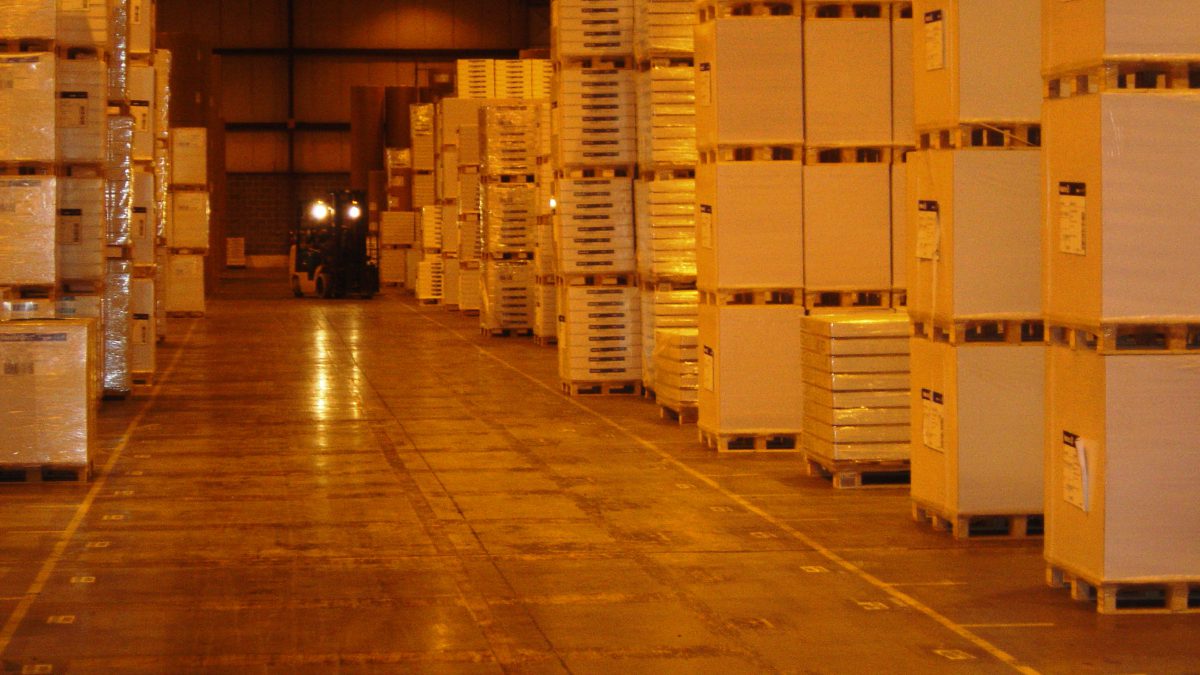 The logistics demands of home delivery and a shopping explosion in emerging markets are revolutionizing the contract logistics field, according to Transport Intelligence’s new Global Contract Logistics 2014 report.

E-commerce is driving fundamental changes in retailing, which is the largest segment of contract logistics, the report said. As retailers seek to find a business model that works, the expenditure on supply chain activities is expanding hugely.

“There has been an evolution of the nature of much of warehousing provision, with ‘fulfilment’ being a core process in logistics strategy in a way not previously seen,” the report said. “This change may also imply that logistics spend is actually increasing as a proportion of costs.”

As retailers become entrenched in multi-channel strategies, they are spending more money as they try to determine what mix of sales should be made through conventional channels versus e-retailing and the best way to deliver products to customers. So far, the clear beneficiaries have been logistics service providers such as fulfillment specialists and last-mile service providers, while the losers appear to be more conventional “trucks and sheds” providers, according to the report.

“At the top of the list of spending priorities is information systems and related technology,” the report said. “Companies who specialize in the management of information are playing a much more central role in logistics provision.”

Spending on IT, fulfillment services, last-mile and global express has grown, reducing the proportion of road freight and conventional outsourced warehousing, according to the report.

Another major opportunity for retail contract logistics services lies in emerging markets, as gains in GDP per head and the ability of local retailers to import more modern retailing models have led to a shopping explosion, Transport Intelligence said. However, for larger, more traditional logistics service providers, many of these markets could be difficult to enter, as the transportation infrastructure may be “imperfect.”

The global contract logistics market grew by 2.8 percent in 2013, down from 3.4 percent the previous year, reflecting the sluggish performance of the global economy, the report said. Overall, a compound annual growth rate of 6.0 percent is forecast for the contract logistics sector from 2013 to 2017, driven by growth in emerging economies.

“Unsurprisingly, regions which are home to a large number of emerging markets have the highest growth rates, with a CAGR of 8.9 percent predicted for both Africa and Asia-Pacific,” the report said. “The next tier down are Middle East and South America, with CAGRs of 7.3 percent and 6.9 percent respectively.”