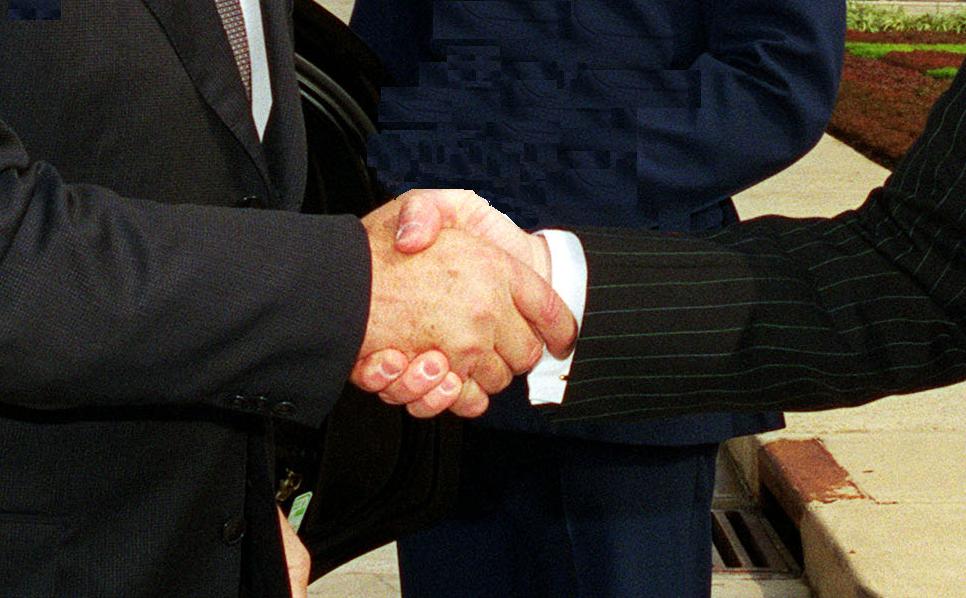 French Klepierre and Dutch Corio have announced plans to merge in a share deal in which Klepierre will absorb Corio and become a leading European shopping centre real estate powerhouse in a bricks vs clicks battle with online retailers such as Amazon Inc.

The deal is supported by the main shareholders in Klepierre – BNP Paribas and Simon Property Group – and Corio’s main holder ABP pension fund – and would bring the combined asset portfolio at 21 billion euros which is close to the 25.6 billion of Unibail-Rodamco at a time that European retail real estate is starting to stir again.

Simon Property Group is already the number one real estate property trust and David Simon will remain the chairman of the enlarged Klepierre (the name is a French play on turn-key property).

On paper, the deal would create a pure player in European retail real estate, allowing investors a choice to put their money in retail, offices or housing when they want to allocate funds to the property sector which has its attractions in times of low interest rates and high share market valuations.

The deal signals further consolidation in the European retail sector which will make it easier for top retail names to find top spots in Europe with a single provider that can offer flexibility in terms of relocation, sizes and rates depending on the pace of business.

It will also drive down operating costs and speed up the implementation of performance measurement devices and statistics.

It will also lead to a further uniformity in European retail malls and streets, with the same names everywhere while the smaller local brands are relegated to the less-attractive locations.

It will allow the use of various common marketing tools that will guide the European consumer from the television couch or computer screen to the retailer’s tills and may help to dent the rise of online retailing in Europe championed by U.S. giant Amazon.

That both Unibail-Rodamco and the new Klepierre are and will-be Franco-Dutch entities has tax and cultural background – France was relatively early with out-of-town shopping malls and France is the biggest European retail real estate market ahead of the United Kingdom with Russia growing fast. The Dutch groups grew because the former investment fund owners discovered they needed specialists to run the physical assets, now they are pooling together to boost the portfolio and even out risks and geographical spread.

The driver behind this deal is the Simon Property Group and I for one would not be surprised if a rival would not at least try to put a spanner in the works with a rival bid. The current Klepierre/Corio deal is contingent on there being no other bid. If there is a bid, Klepierre could rework the offer.