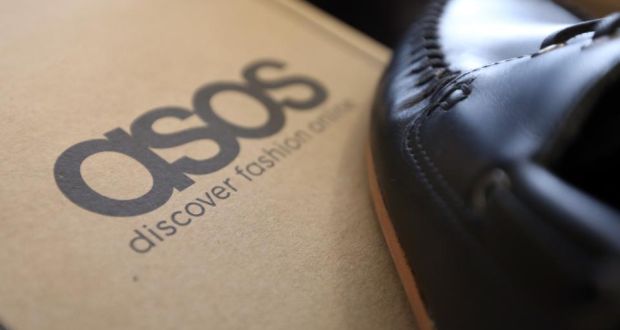 European retailers are flocking to list in 2014 but traditional high-street chains are notable by their absence, replaced instead by the online, discount and convenience players that are shaking up shopping.

The flood of retail initial public offerings (IPOs) after a long drought is partly driven by recovering consumer confidence, but also by the fundamental changes wrought on the industry by the advent of e-commerce and shifting shopping habits.

“There is definitely a degree of optimism that hasn’t been seen for some time,” said Kate Ball-Dodd, a partner at law firm Mayer Brown who advises companies listing in London.

“The IPOs also reflect expectations of what the retail market will look like in coming years.”

Appetite for new listings -particularly of British firms – is supported by hopes of a return to growth in retail sales in western Europe in 2014 after years of decline.

Robert Foster, co-head of European consumer and retail at investment bank Jefferies, said there had been as many British retail offerings in the past six months as there were in the previous 10 years, noting there were many more to come.

“For the first time in a long time, public investors are getting real access to all this innovation, entrepreneurship and growth,” he told the Retail Week Live conference.

Foster advised one of the highest-profile recent listings, that of online domestic appliances retailer AO World, which jumped about 40 per cent on its debut last month as investors bet it could mimic the success of fashion e-commerce site ASOS. It is still up about 30 per cent.

ASOS shares have more than doubled in the last year, helped by the fact that there are few listed online retailers for investors looking for exposure to booming e-commerce, seen doubling in Europe between 2012 and 2018.

While e-commerce expands, most high-street stores, apart from discounters and high-end retailers, have stagnant sales.

ASOS trades on 84 times expected earnings, compared to a fashion sector average of just 19 times. Meanwhile, AO World is trading at a rich value of 140 times enterprise value to EBITDA, almost double ASOS on 78.5, according to Eikon data. In comparison UK high street stalwart Marks & Spencer trades at an EV/EBITDA of 7.6.

Part of the online valuation boom is down to a lack of supply. The listings of Indian e-commerce venture Koovs on Monday and fashion retailer boohoo.com on Friday will add to only a small number of listed online retailers.

But Foster said UK retail “growth” companies expected to list this year would probably only add about £4 billion of additional liquidity to a market of less than 20 billion pounds.

“This remains a very small opportunity set,” he said, noting that pure online stocks were up 150 per cent since last January, outperforming a retail sector rise of about 15 per cent. “As seen in the US market, we expect growth companies to continue to be rewarded for a long time to come.”