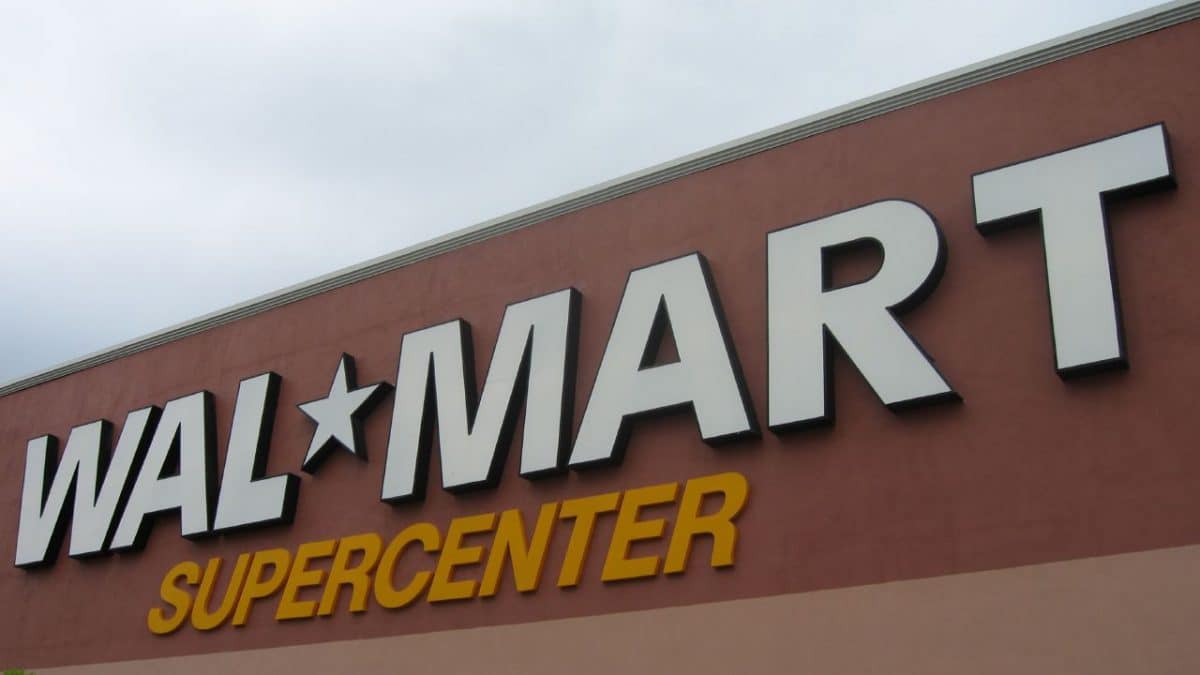 There have been a lot of changes at Walmart of late, all of them aimed at putting the dismal performance of the past few years behind it and moving forward. And with the removal of Bill Simon, president and CEO of U.S. stores, change has come to Walmart.

Walmart has promoted Greg Foran, formerly president and CEO of Walmart China, to the spot.

“As always, the one constant at Walmart is change. It’s the right time for Bill to leave and figure out his next opportunity,” said David Tovar, Walmart VP communications. “And it’s the right time for Greg to step in and look at our business with a fresh perspective and take us to new heights.” ‘

Walmart billed the departure of Simon as a retirement and Simon offered a quote to the effect that he was looking forward to exploring other ventures. Whether Simon left because he had been passed over for the top spot — that went to Doug McMillon, who took over in January as president and CEO — or his end was determined by others, his leaving has some pretty positive implications. At the very least, Walmart is definitely letting go of the past.

Simon oversaw one of the more dismal periods in Walmart’s history: six quarters of declining traffic and a corresponding drop in same store sales (considered the true measure of a companies growth). The retailer is plagued by inventory issues and efforts to reign in operational costs have reduced staffing and negatively impacted the store experience for shoppers.

Change isn’t something that comes easy to large organizations and there is no larger retailer in the world than Walmart. The pace of change, however, is practically dizzying.

“The needs of our customers are changing dramatically and we have an enormous opportunity to serve them in new and different ways,” said Foran in a statement. “We must be fierce advocates for our customers, work meticulously to exceed their expectations and earn their trust every day.”

The customer has changed, that’s both a fact and the mantra around Walmart headquarters these days. We heard it over and over again at the annual shareholder meeting in June. This customer still wants value but their concept of value has changed and convenience now factors more heavily in that equation.

To that end, Walmart is backing off supercenter expansion. McMillon has been very clear about this: Walmart’s future now lies in smaller stores and new concepts such as the Walmart to Go convenience store/gas station concept, Neighborhood Market, Walmart Express and a second Walmart to Go test of that pairs online grocery ordering with quick pick up.

As fellow Forbes contributor Walter Loeb points out, Simon, while an affable person, is no merchant. “While he has learned the retail language and is a dynamic leader, he was not schooled in the fundamentals of a discount retailer. He has risen through the management ranks at various companies and was a political appointee in Florida. He served 25 years in the Navy and Naval Reserves”

It’s not wholly unusual for Walmart to elevate an outsider to such a high rank. Eduardo Castro-Wright was at the helm during the beginning of Walmart’s decline and orchestrated the disastrous Project Impact that was intended to declutter stores, pointed out  Sandy Skrovan, US research director at Planet Retail, in an email.

Can Foran save Walmart? He certainly can do better than his predecessor.

“This move demonstrates that Walmart will not rest on its laurels and is definitely open to bringing in fresh blood and new thinking – something we think will serve Walmart U.S. well as it struggles to turn around lackluster performance and jump-start stagnant sales growth,” said Skrovan. “Granted, Foran has just stepped into his new role, but we get the feeling Walmart could very well be grooming him for the top job down the line. The next ‘chosen one’ usually needs to run either US operations and/or international as a rite of passage.”

Whether Foran has the merchant background and operation chops combined remains to be seen. In fact, there’s a case to be made that those two skills are rarely found in a single individual and maybe there needs to be a new solution. But that’s another story.